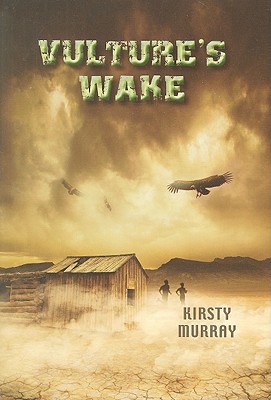 Share:
Even though he is half dead, Callum is lucky. It is Bo's roboraptor who finds him--not the rogue Outstationers from whom the boy has escaped. But even as Bo nurses Callum back to health, the Outstationers are homing in. The two barely escape capture when Callum discovers something incredible: Bo is a girl, maybe the last girl in a world in which females are thought to be extinct. And now, by helping Callum, she has put her own life at risk. With the Outstationers in hot pursuit, the two set off across a dangerous continent in hopes of finding haven in the city of Vulture's Gate. But nothing can prepare them for what they encounter at the end of their journey.

In this page-turning futuristic novel, a young woman finds out what it means to be living in a world destroyed by war, and a young man discovers that his only chance of survival is to question everything his parents taught him.