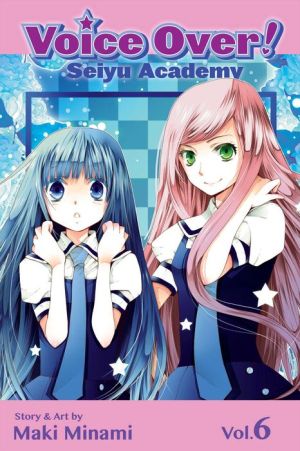 Share:
Hime Kino's dream is to one day do voice acting like her hero Sakura Aoyama from the Lovely Blazers anime, and getting accepted to the prestigious Holly Academy's voice actor department is the first step in the right direction! But Hime's gruff voice has earned her the scorn of teachers and students alike. Hime will not let that stand unchallenged. She'll show everyone that she is too a voice acting princess, whether they like it or not!!

Hime has been working as hard as she can in order to put in a good performance for her first voice-acting gig, Beast Renjai . But while she's striving to earn the respect of her fellow cast members and the director, she's falling dangerously behind in school! What will happen to her chances if she flunks her upcoming finals?!