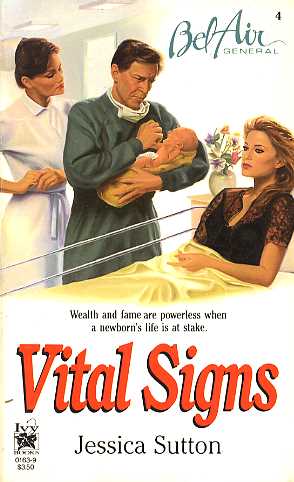 Share:
A searing drama of passions and power plays within the walls of Hollywood's superstar hospital.

CRITICAL CONDITIONS
Dr. Hamilton Dodd, Bel Air General's top-ranking obstetrician, is far from optimistic about the prognosis for two of his celebrity patients.

Beautiful, internationally renowned film star Adriana Barre--in her early forties, happily married, and at the pinnacle of her career--is determined to proceed with a pregnancy that threatens her life; and aspiring actress Susan Raimond, secretly admitted to Bel Air General to give birth to her illegitimate child, refuses to agree to the cesarean section that may save the baby's life but will scar her perfect young body.

Meanwhile, nursing director Hillary George's young son, Tommy, becomes gravely ill and is rushed to the hospital, where he lingers between life and death....