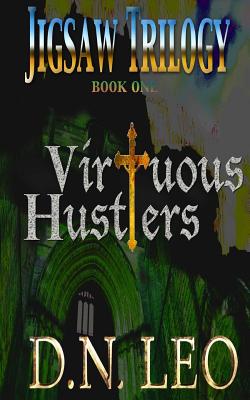 
Madeline is an accomplished New York reporter. Ciaran LeBlanc is the head of a family owned London based pharmaceutical empire. They have nothing in common, that is until she is blackmailed and must unravel a mystery; a mystery that leads to a family secret that he must protect at all costs. A twist of fate sparks their romance. Together, they embark on an adventure that challenges the boundaries between science and fiction; reality and fantasy; good and evil. The adventure starts with the hunt for a 500 year-old artifact and ends with a futuristic technological warfare that spans across the multiverse. As a revolutionary thinker, Ciaran is used to combining science and fiction. With a romantic and loyal nature, Madeline is used to fiercely protecting those she loves. However, neither are prepared for the challenges of being outlanders of the multiverse. Every action they take to solve the mystery results in twists of fate that make them question everything they have ever known. Although their action is fueled by their courage, crossing the boundary of morality sends them on a journey that is set to change their lives forever.