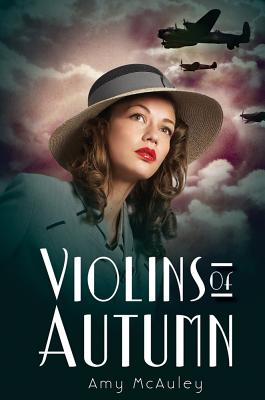 Share:
When the Germans begin bombing London in World War II, Betty is determined to do her part. Instead of running air raid drills like most girls her age, she lies about her age and trains to become a spy. Now known by her secret agent persona, Adele Blanchard, she finds herself parachuting over German-occupied France under the cover of darkness to join the secret Resistance movement. Prepared to die for her cause, Adele wasn't expecting to make a new best friend in her fellow agent or fall for a handsome American pilot. With the brutality of war ever present, can Adele dare to dream of a future where the world is at peace and she is free to live and love of her own accord?