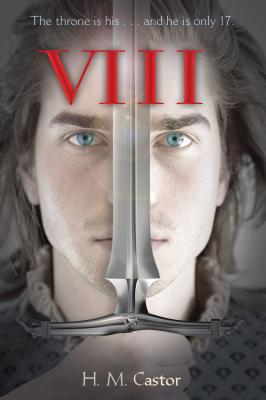 Destined for greatness...tormented by demons. The epic story of Henry VIII's transformation from a handsome, gifted youth to a murderous, cruel king.

Hal is a young man of extraordinary talents, astonishing warrior skills, sharp intelligence, and a fierce sense of honor and virtue. He believes he is destined for greatness. His father wishes he would disappear. Haunted by the ghosts of his family's violent past, Hal embarks on a journey that leads him to absolute power -- and brings him face to face with his demons.

“History comes alive from the first page to the last” (The Independent) in this fascinating, previously untold story of how a charismatic, athletic young man grew up to become the murderous, vengeful King Henry VIII.
Reviews from Goodreads.com