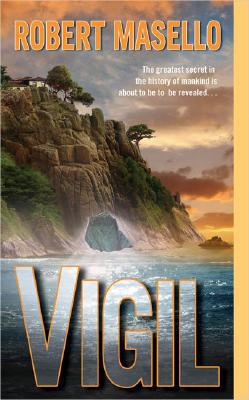 Share:
In the crystalline caves beneath an Italian lake...the fossil of a clawed creature seemingly older than the earth has been disinterred.

In the sands of the Judaean desert...a tattered parchment, lost but legendary, has been discovered.

One reveals the secrets of Heaven. One foretells an impending Hell.

Together they have unleashed an abominable power into the world. And deciphering their message has been left to paleontologist Carter Cox--a man of science whose faith in the empirical is about to be shaken by forces of evil beyond imagining.