Victim Without a Face — Stefan Ahnhem 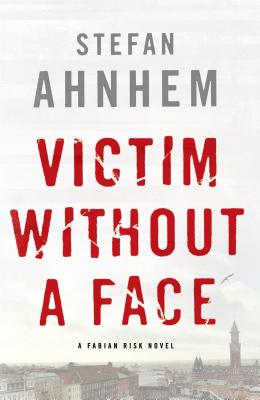 Two men are dead. Both had been bullies at school. A single clue has been found at the scene: a class photo, with two faces neatly crossed out.

A DETECTIVE WHO CAN'T LET GO.

Fabian Risk is among the faces in the photograph. He's also the lead detective on the case. He thought he'd left his schooldays behind. Now his classmates are dying for the sins of their childhood. . . .

CAN YOU EVER HIDE FROM JUSTICE?