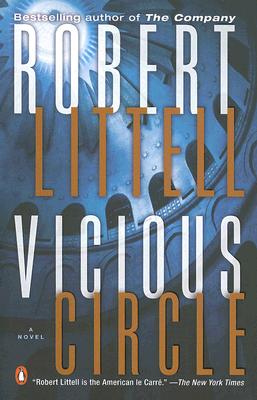 The New York Times bestselling author Robert Littell presents a suspenseful and brilliantly topical new thriller that looks at the cycle of political violence in the Middle East. In the near future, an unprecedented Arab-Israeli settlement is brokered by a visionary female president of the United States. But this historic moment is shattered when a well-known fundamentalist rabbi is taken hostage by a legendary Palestinian terrorist. As the Israelis close in, the hostage and the hostage taker develop bizarre bonds and form a terrifying alliance. In the tradition of John le Carré and Graham Greene, Littell dissects the culture of violence by searchingthe corrupted consciences of the people ensnared within it.
Reviews from Goodreads.com 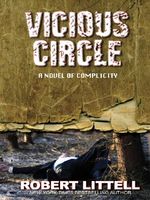