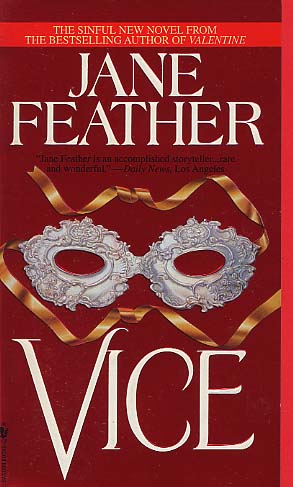 Juliana drew the line at becoming a harlot. She had already begun the week as a bride...and ended it as a murderess. She was sure no one would believe that she'd hit her elderly groom with a bed warmer and knocked him quite dead by accident. So she did the only thing she could - she ran. Yet now she was in no position to turn down a shocking proposition from the dangerously handsome Duke of Redmayne: that she become one man's wife and another man's mistress - his mistress. Could she play such a role? Could she live up to such a bargain? And once she had tasted the pleasures of Redmayne's bed, would she ever want anything else.