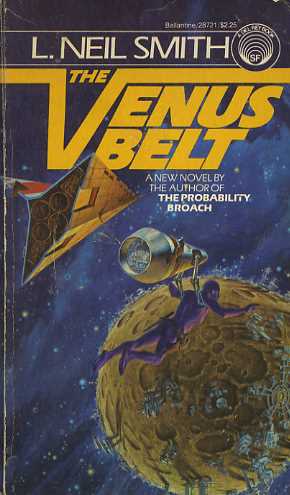 More than 150,000 women had been kidnapped--they vanished without a trace. No ransom demands. That was in the crime-ridden, bureaucracy-stifled "main" world of 1999. In the freedom-loving alternate universe of the North American Confederacy, however, crime was not a problem. Would-be criminals didn't survive very long.

With mindless--but lethally effective--assassins on his trail, Bear had a dozen cases to solve-and a universe to save along the way!