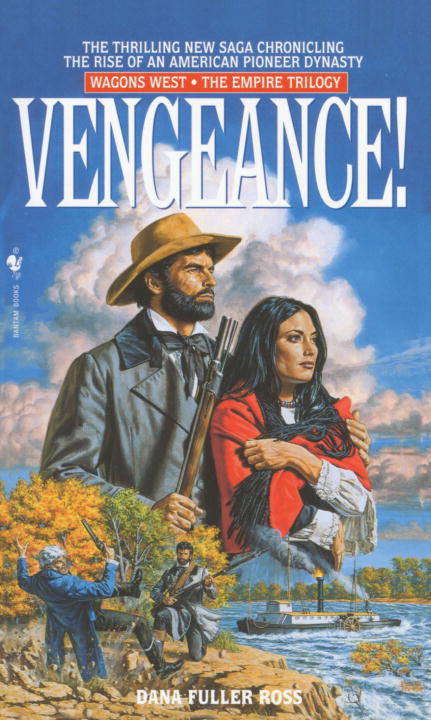 Share:
They are bold men and women who chase their dream from the cities of the East to the wild vastness of the West. Daring and determined, they seek their fortune in a rough-and-tumble new land, forging their destiny along with that of the great American continent.

A raw young nation needs foreign commerce to survive, so Jefferson Holt stakes the future of his company on blazing trade routes to the Pacific. He sends his cousin Ned to an isolated land of great riches, while he himself journeys to Russian Alaska. Meanwhile, Clay Holt continues his undercover efforts to unmask the powerful Washington politician who is plotting against his own country. But each of the Holts soon finds himself in deadly peril: Jeff in the snows of Alaska, Ned on the rough Pacific seas, and Clay in a wilderness rent by nature’s fury. To fulfill their destiny—and to build their nation’s future—the Holts must battle for their lives, and their freedom.