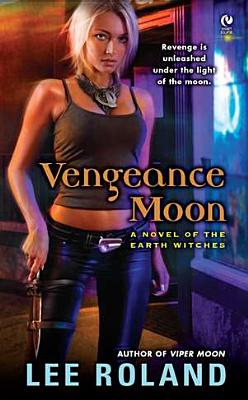 Share:
“On my seventeenth birthday, my mother's last gift to me was a vision of death -- and a curse…”

Madeline Corso can't rest until she hunts down the three unknown assailants who killed her father and witch mother. Two of them are now dead by her hand. But the third eludes her while she serves time with the Sisters of Justice -- a mysterious order of female warriors with ties to her mother.

The Sisters have tracked the last murderer to Duivel, Missouri, and the dark underworld of the Barrows. But Madeline's release is contingent on her fulfillment of a mission for the Sisters. Madeline doesn't question them, but once in the Barrows, she discovers that things aren't what they seem.

Can she rely on Michael, a handsome and enigmatic local businessman, to help her navigate a world of men and beasts? Or will she lose her heart before the mission is complete?