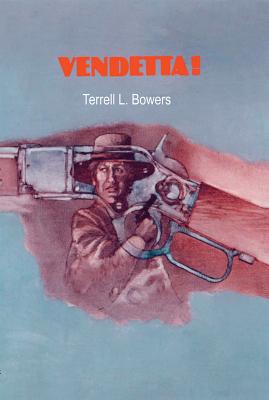 Share:
It would have been tough enough for Marshal Trent Roller to capture Drago Boone and his cutthroats without any complications. And Jolene Lovato was not just a complication, she was a deadly threat. For the young woman had vowed to kill Drago herself for murdering her kid brother, and she followed the protesting marshal to the outlaw town of Tuscarro where the Boone gang was hiding.

Even while Trent was at war with several of Tuscarro's resident outlaws, plus the Boone gang, he had to keep an eye on Jolene. Now she hoped to plug Drago with the help of the most vicious man in town. Things really looked bleak for the marshal when he thought Jolene had betrayed him to the outlaws -- and then matters only got worse!