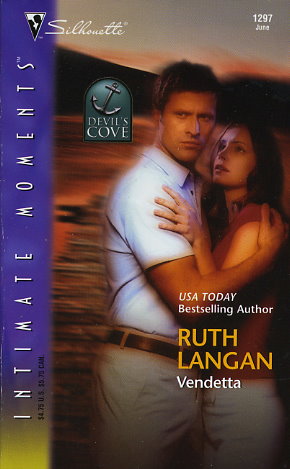 Eager to spend a sentimental summer on Lake Michigan, Blair Colby traveled to his late aunt's cottage in Devil's Cove, only to find the place ransacked. Blair had no idea why, but he was determined to find out. He soon enlisted the help of Courtney Brennan, the beautiful next-door neighbor who'd watched over the cottage since his aunt died. After a love affair gone sour, Courtney had vowed never to love again, but Blair wanted to make her rethink those vows. When Courtney's apartment was vandalized next, Blair had to do everything in his power to protect her while trying to uncover the truth behind the mysterious crimes -- before it was too late....