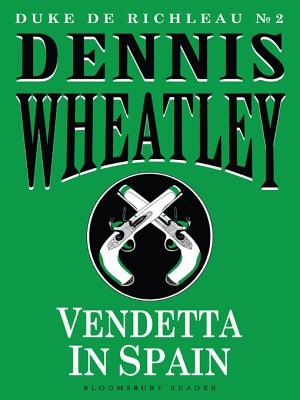 Share:
Spain, 1906. The Duke de Richleau has not yet succeeded his father, and is still the Count de Quesnoy. Anarchism permeates every country in Europe, and not a night passes without groups of fanatics meeting in cellars to plan attempts with knives, pistols or bombs against the representatives of law and order.

A bomb outrage gives de Quesnoy ample cause to vow vengeance on the assassins. His attempt to penetrate anarchist circles in Barcelona nearly costs him his life. In San Sebastian, Granada and Cadiz he hunts and is hunted by them in a ruthless vendetta.