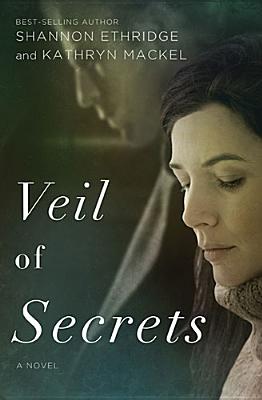 Share:
Can a woman face―and forgive―her own painful past before her house of cards crumbles ... and before her own daughter makes the same mistakes?

Melanie and Will Connors are the perfect power couple. Will is the chief campaign strategist for a rising presidential candidate; Melanie is a prominent advocate for protecting children in an over-sexualized culture. Their devotion to one another is admired, even envied.

But their marriage isn't what it appears to be.

Will maintains an apartment in Washington, DC, and over the years his visits home have grown fewer and farther between. The long-distance marriage has enabled Melanie to avoid intimacy―and has only increased her shame about her secretive past. But then Will issues an ultimatum: We work on the marriage ... or we work on the divorce.

The Connors commit to marriage counseling in the most brutal of environments―snowy New Hampshire, a tiny state that is first in the nation for presidential primaries and a prize to be won at any cost ... and the price of victory keeps rising.

As Melanie sifts through the debris of her past, she obsesses over the fear that she hasn't done enough to protect her teenage daughter. When Melanie sees her facing some of the same temptations, she knows she must intervene ... but how can a woman with so many veiled secrets guide a daughter honestly?

While the country struggles with threats to its integrity and security, Melanie can no longer ignore the dangers looming in her own world. She can never undo the mistakes of her youth, but perhaps she can still save her marriage and family―if she can surrender her guilt and learn to open herself to her husband once again.