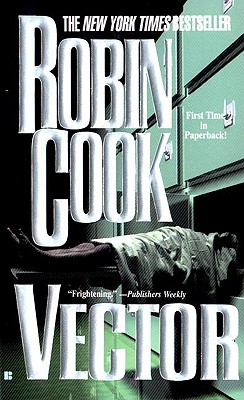 Share:
New York City cabbie Yuri Davydov is a disgruntled Russian emigre poised to lash out at the adoptive nation he believes has denied him his American dream. A former technician in the Soviet biological weapons system, Yuri possesses the knowledge to wreak havoc in his new home. But before he executes his planned piece de resistance of vengeance, he experiments on those around him. Dr. Jack Stapleton and Dr. Laurie Montgomery, both last seen in 'Chromosome 6' begin to witness some unusual cases in their capacity as forsenic pathologists in the city's medical examiner's office. But the question soon becomes whether the pair will solve the puzzle before Yuri unleashes into the streets the ultimate bioweapon.