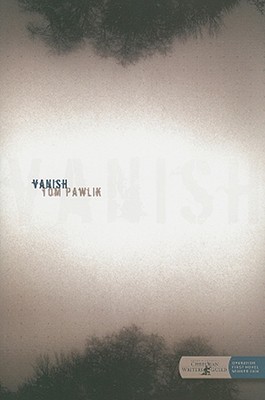 Share:
Three strangers each encounter the same mysterious storm and awake the next day to find that everyone else has vanished. There's Conner Hayden, a successful but unscrupulous trial lawyer who has forsaken his family for his career; Helen Krause, a middle-aged model struggling to come to grips with her fading beauty; and Mitch Kent, an enterprising young mechanic unable to escape a past that still haunts him. Afraid and desperate for answers, their paths eventually cross and they discover they are being watched. Elusive and obscured in shadows, the "observers" are apparently forcing them to relive vivid hallucinations of events from their past. They discover a mute homeless boy in tattered clothing and believe he may hold the key to the mystery, but the "observers" soon become aggressive and the four are forced to flee. When the boy disappears, the four decide to head from Chicago to Washington, D.C., in search of answers...and more survivors. Winner of the 2006 operation first novel contest, Vanish is a nonstop suspense thriller in the vein of Ted Dekker.