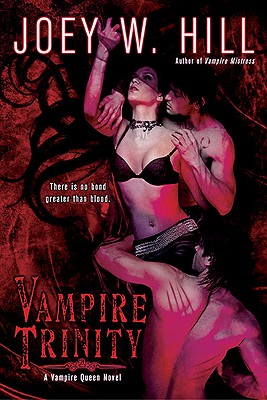 Share:
Vampire hunter Gideon Green never intended to become a vampire's servant. But when Anwyn, a woman with whom he shared an unforgettable night, is turned by a vampire pack, Gideon is forced into an uneasy alliance with one of the most terrifying vampires he's ever encountered: the mysterious Daegan Rei.

Daegan has a vested interest in Anwyn. As Gideon and Daegan shepherd Anwyn through her dangerous validation with the Vampire Council, it's clear they must learn to trust each other. But as boundaries erode, Gideon realizes he has become irreversibly changed-by a bond with the two people in his life he can't survive without: vampires.