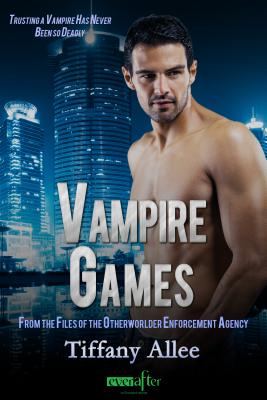 Share:
OWEA agent and psychometrist Beatrice Davis's ex-lover, vampire detective Claude Desmarais, shows up on her doorstep several years after they last spoke. She isn't happy to hear he needs help with a case. But after touching the evidence he brought her, she realizes that the vampire she saw in that vision is the same man who has plagued her nightmares since her brother disappeared. She follows Claude back to Chicago and insists on helping with his unofficial case. Claude doubts Beatrice's vision due to loyalty to the man Beatrice saw and Beatrice fears that Claude is walking into a trap. Old feelings resurface, complicating the matter for both of them. And, in the shadows, a vampire works against them, plotting their demise. But which vampire? And when things turn bad, what can a mere human do to save the vampire she loves?