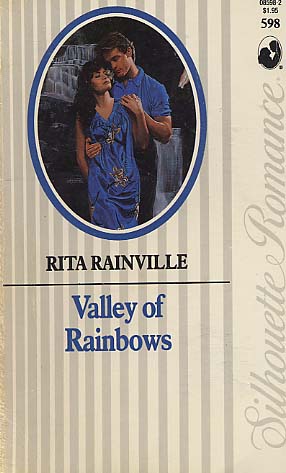 Cody Hunter had a job to do, building a cultural center on the island of Hawaii, and nothing was going to stop him--not frightened workmen, not missing keys, not things that went bump in the night, and certainly not Liann Murphy with her mystical beliefs and magical charms. Everything had a rational explanation--except the way Liann made him feel.

So what if she had grown up in the islands, listening to stories of spirits and taboos? It didn't mean that everything she'd heard was true. But then Cody began to have his doubts. Logic didn't seem that important when Liann was around, and he wondered if she had cast a spell on him--the kind that lasts forever.