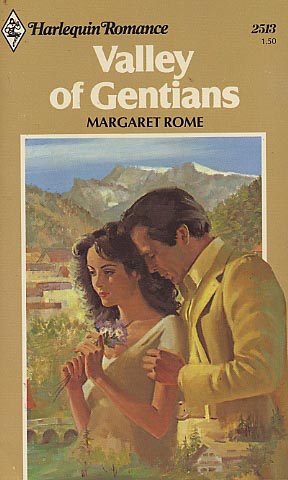 Tarini Brown was just twenty and had never really begun to live. Now, holidaying in the romantic alpine principality of Liechtenstein, she hoped her chance had come!

The tiny country was captivating, and she lost no time falling in love with it--and with one of its leading countrymen, too--Graf Hugo von Tiersen.

It was a hopeless situation, for Tarini could never compete with the beautiful baroness the handsome Graf was said to love.