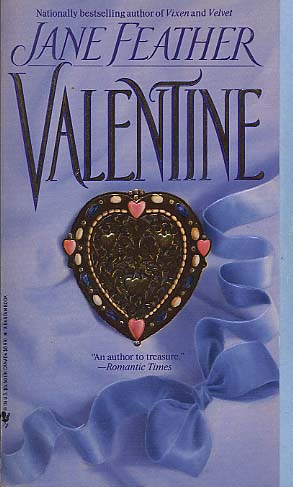 Share:
A quirk of fate has made Sylvester Gilbraith heir of his sworn enemy, the earl of Stoneridge. But there's a catch: to claim his inheritance he has to marry one of the earl's four granddaughters. The magnetically handsome nobleman has no choice but to comply with the terms of the will, yet when he descends on Stoneridge Manor prepared to charm his way into a fortune, he finds that the lady who intrigues him most has no intention of becoming his bride. Maddeningly beautiful and utterly impossible, Theodora Belmont refuses to admit to the chemistry between them, even when she's passionately locked in his embrace. Yet soon the day will come when the raven-haired vixen will give anything to be Sylvester's bride--and risk everything to defend his honor...and his life.