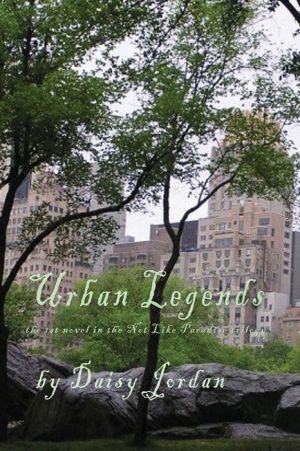 One night at a dive bar in the East Village, best friends Jansen, Jason, Hersh, and Clint create a secret society. One with a fake past full of murders, ghosts, and family secrets. A joke, meant to freak out their school friends, who will no doubt fall for it. Because in the single-sex private schools of Manhattan’s über-wealthy Upper East Side, where GPAs and coke highs are through the roof, last night’s mind-numbing party is this morning’s eyeroll-inducingly exaggerated story, and relationships burn out faster than the cigarette between your fingers, induction to a secret society feels like a natural rite of passage.The eerie notes left in Jansen’s, Jason’s, Hersh’s, and Clint’s bedrooms are the first clue their joke has hit too close to a very real, and very hidden, history of Manhattan. In a secret room only blocks from their penthouses, the mystery, one that began with long-dead twins named Anabelle and Jonathan, starts to unravel. And after a cab chase, fruitless attempts at an impossible-to-crack code, and the offhand discovery of a book stacked on a desk in a backwater South Carolina bedroom comes the chilling realization their “joke” has also hit too close to home. Because as it turns out, murders, ghosts, and family secrets are the hidden history of their own parents.
Reviews from Goodreads.com