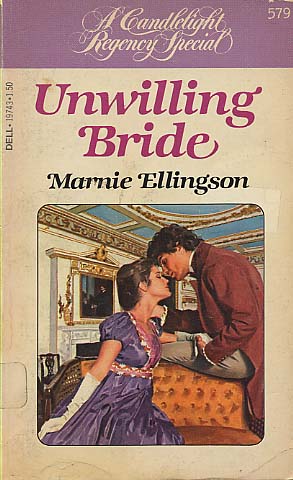 Share:
Torn between duty and high spirits, Phillipa knew her father would do anything to repair the family fortune--even marry her off to a gouty old gentleman. And it was like her to unburden herself freely to the handsome Lord Neville, just returned from India.

How she started when he revealed himself as her mysterious suitor. But he refused to take an unwilling bride. Between them they struck a secret bargain. Phillipa's heart quaked at the thought of Laurence Langley, the penniless young architect. She was determined to marry for love. Finally, she had been given her chance--but would she know true love when she found it?