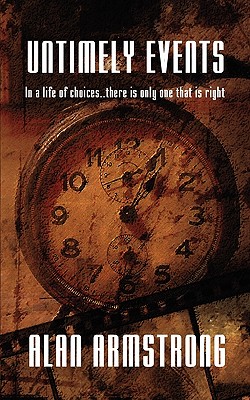 
Tinged with violence on an unprecedented level this novel touches the heart and mind with shock waves of human depravity. The remoteness of an isolated village in the Derbyshire Peak District forms the nucleus of a business built on the misery of drug dependant souls. Holly was content with her village life in the slow lane until she was held captive and seduced by a dangerous criminal. He evokes feelings of an intense sexual nature in her. Suddenly the world becomes a different place to her as this humble woman becomes a kingpin in a multi- million pound drugs operation. The book graphically describes the roller coaster ride created when all aspects of human misery congeal on a trade of goods that dictate force, murder and mayhem to all who stand in the cartel's path. Experience the extremes of cruelty that only man can inflict on fellow man. Be aware of the power men can generate when protecting a lucrative business. If you want to look into a world that is violent, highly sexually charged and extremely dangerous, you will not be disappointed!