Until You — Jeannie Moon 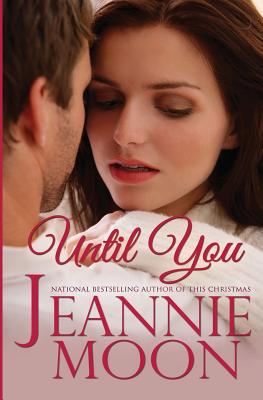 Share:
When newly divorced Kate Adams is approached on the sunny deck of a California hotel by hockey star David Burke, and he invites her to dinner, she almost says no. He's obviously younger than her. And charming. And drop dead gorgeous. But there's also something sweet about David, so Kate -- who hasn't done anything spontaneous in a very long time -- accepts his invitation. It is, after all, her fortieth birthday. However, a real romance with thirty-year-old David, whose picture is in the gossip pages as often as it's in the sports pages, is out of the question. No matter how much she wants him, it's just too risky. But meeting Kate has been David's lightning strike. She's the one for him, and he has no intention of giving up on her. So while Kate guards her fragile heart, David sets out to win her over with the same determination that drives him on the ice. And he'll break every rule in the book if he has to.