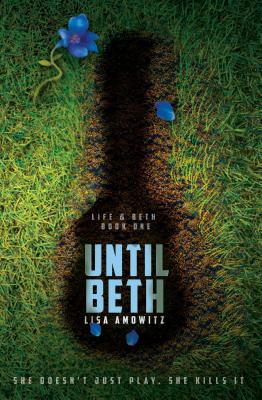 Share:
Talented rock guitarist Beth Collins has been barely holding herself together for months, ever since her boyfriend and bandmate became the latest victim in a string of suspicious disappearances. When her brother is injured an accident and she sees something dark billowing around him as he hovers close to death, she's convinced her sanity is collapsing for good. Then she's accepted by a boarding school for the musically gifted. All of her new friends are bursting with talent, but they're also keeping secrets. Can she trust Vincent, who's so sweet that his very touch makes her fears melt away? Or Xavier, who's trying to tell her something but is hiding even more? And will anyone be safe when her true Talent comes out?