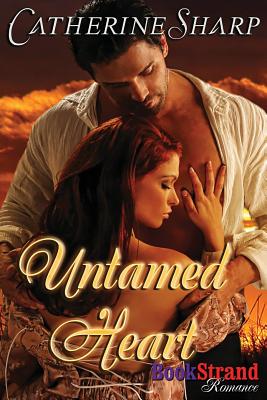 Share:
Shane Cordell, raised by the Cheyenne, is savagely handsome. Women are drawn to him like a moth to a flame, and he's every bit as dangerous. His heart never gets involved...until now. Ashley Clayton is beautiful and independent, She was raised without a mother's touch, having only her father and ranch hands to ease her into womanhood. She is naive in the ways of etiquette but not in the ways of the flesh, horseflesh mostly. Upon her first encounter with Shane, she feels a strong attraction immediately, but there is a lie...a lie she is sworn to keep. A lie that seems so innocent now bodes heartache for their future. Shane must face his past in a courtroom where he is charged with rape and murder. Just as he's found not guilty, Ashley's innocent lie sends him running again, this time into a prostitute's arms.