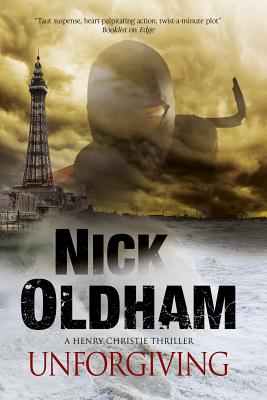 Share:
On the verge of retirement, Henry Christie is loath to leave any unsolved cases to his successor, particularly ones in which he has a personal stake. But when a cop and a suspected murderer are killed in separate but related incidents, Henry's professional judgement is called into question, and it looks as though he will have no choice but to leave the force under a cloud.

But he's determined to keep searching for a killer and when the daughter of the new village bobby is abducted, Henry uncovers terrible secrets: secrets that will bring him face to face with a dangerous predator -- and the very real possibility that he will become the next victim.