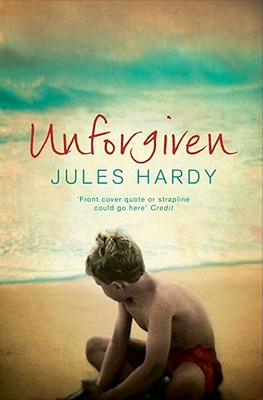 Share:
Sammy has an idyllic boyhood with his glamorous hippie parents and his sister. They live a decadent 1960s lifestyle--Sammy's earliest memories are of visitors sleeping outside under the stars, smoking joints, and getting drunk on rum and cocktails. Then, overnight, his life is changed by two tragedies that will remain intertwined in his mind for ever. He is forced to leave Limassol and is sent to an austere English boarding school. There Sammy meets Rajiv, a young, diligent scholar from the West Indies. The two form an unlikely friendship--Rajiv tempers the rebellious streak that the damaged Sammy has developed and, in years to come, that friendship will once more dramatically alter the course of Sammy's life as he is eventually forced to face the demons that have led him to his self imposed exile.