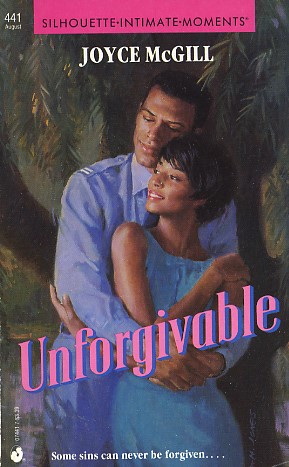 Patrice Chase had sworn she would never return to Harland Grove, scene of her teenage disgrace ... unless it was to bring the cruel enclave to its hypocritical knees. Instead, a mystifying hometown murder threatened her honor once more, forcing her to confront the hellish torment of her past--and the heavenly temptation of a man named Adam... .

Courting her cooperation on the case, seductive police chief Adam Wyatt urged Pat to forgive the town, forget her pain. His kisses were convincing, and very nearly healing, but some wounds went too deep. This beautiful man in blue didn't know what he was asking... .

Until the Grove's trademark treachery lured them both into a maze of deception, danger and maddening desire .. .