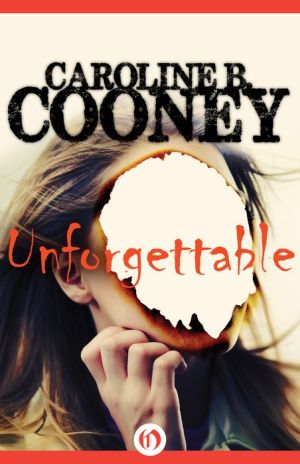 Share:
Losing her entire memory after witnessing a terrible crime, Hope cannot accept her luxurious life or the man who claims to be her father and finds solace in Mitch McKenna, a college student who may solve her mystery.

After her previous boring, small-town life on a farm, a seventeen-year-old finds the bustling city of Boston a fascinating, wondrous place -- until she's involved in a crime on the street . . . and loses her memory.

She has no pocketbook, no wallet -- nothing to tell her who she is. And now, a total stranger in an expensive suit claims to be her father. He says her name is Hope and they live in a posh hotel. Suddenly, she has a trust fund and a family, including a cousin who acts as if they've known each other forever.

The only one who's skeptical is gorgeous college student Mitch McKenna. And when his friend Susan is abducted, the chilling pieces start falling into place. Now a girl called Hope is the target of a dangerous international conspiracy. Pursued by ruthless criminals, she'll be lucky if she escapes with her life.