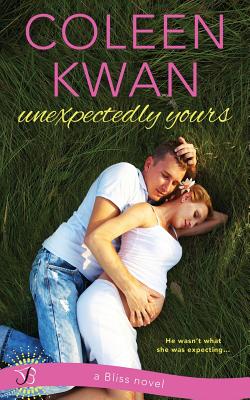 Derek Carmichael has harbored a secret crush on his best friend's older sister for years, but she's always been out of his reach. Now that Hannah is back in their hometown and newly single, suddenly the five-year age gap doesn't seem so huge. But convincing her to see him as more than just the kid she used to know is another story. Hannah Willmett can't believe how grown-up Derek Carmichael has become. The troubled kid from her youth has turned into a sexy, successful TV celebrity, but Hannah's wary of his player past and the rampant rumors connecting him to beautiful socialites. Still, she can't help but give in when their attraction reaches a boiling point. Trying to keep their fling a secret from her overprotective brother is one thing, but when Hannah finds herself unexpectedly expecting, her life is thrown upside down. She and Derek may be becoming parents together, but that's no basis for a happily-ever-after.
Reviews from Goodreads.com