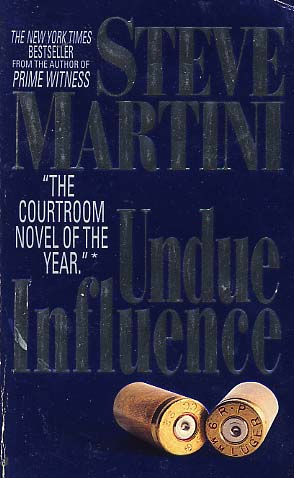 Share:
Paul Madriani made a deathbed promise to his wife to help her sister Laurel win a custody battle against Jack Vega. But when Jack's new wife is found shot to death in her bathtub-and Laurel is caught fleeing with crucial evidence--things heat up. Madriani knows some surprising facts about this case. But there's one thing he doesn't know ... Is his sister-in-law, Laurel Vega, guilty of murder?