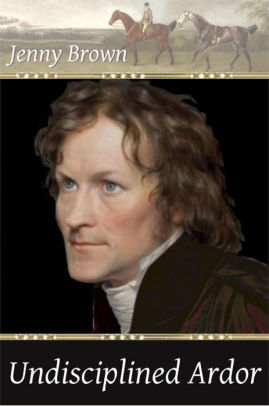 He's obsessively proving his manhood. She's determined to live as a boy. The last thing they need is to fall in love.
Desperate to escape the arranged marriage that will forever take away her freedom to live the unconventional life she chooses, Jo Trenoweth turns for help to the man who has bought her beloved mare at auction, knowing that if the damnably handsome cavalry officer, who has been accused of unspeakable sexual crimes, seduces her, it will make her unmarriageable.
Jo's boyishness, her recklessness, and her dedication to mastering the most difficult feats of horsemanship both appeal to Lord Wixford and appall him. Though he desperately tries to make her behave like a conventional woman, it is when she is at her most boyish that he most desires her.  As their battle of wills leads them into a passionate closeness that transforms them, they are propelled into a crisis that will force them to sacrifice everything they have ever held dear.
Reviews from Goodreads.com