Two Worlds and in Between — Caitlin R. Kiernan 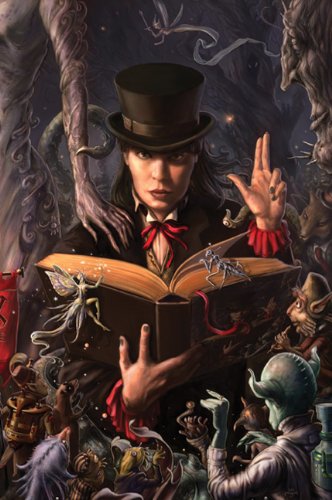 Two Worlds and In Between: The Best of Caitlin R. Kiernan (Volume One) presents a stunning retrospective of the first ten years of her work, a compilation of more than two hundred thousand words of short fiction, including many of her most acclaimed stories, as well as some of the author's personal favorites, several previously uncollected, hard-to-find pieces, and her sf novella, The Dry Salvages, and a rare collaboration with Poppy Z. Brite. Destined to become the definitive look at the early development of Kiernan's work, Two Worlds and In Between is a must for fans and collectors alike, as well as an unprecedented introduction to an author who, over the course of her career, has earned the praise of such luminaries as Neil Gaiman, Peter Straub, Charles De Lint, and Clive Barker.
Reviews from Goodreads.com