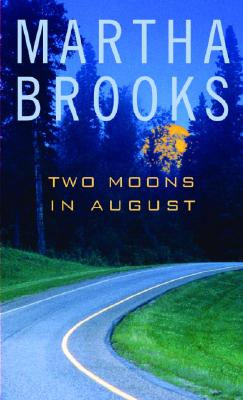 A year after her mother’s death, 16-year-old Sidonie and her family are still dealing with their tragic loss in different ways. Sidonie spends sleepless nights playing cards with her cat, Bogie. During the day she lies around and reads under the nose of her 19-year-old sister, Roberta, who angrily scrubs floors that are already clean and cooks meals that are inedible. Their father, a doctor, comes home only when he is too exhausted to remain at work. Only the jazz piano-playing of Roberta’s new boyfriend, Phil, brings some relief to the long, hot summer. Then Kieran, a 16-year-old stranger, comes to their lakeside community. Sidonie discovers that Kieran isn’t easy to ignore, and in the weeks that follow, her growing attraction to him is accompanied by more frequent, powerful memories of her mother. Written in a moving and immensely readable style, Two Moons in August deftly explores the worlds of grief, family, friendship, and love.
Reviews from Goodreads.com