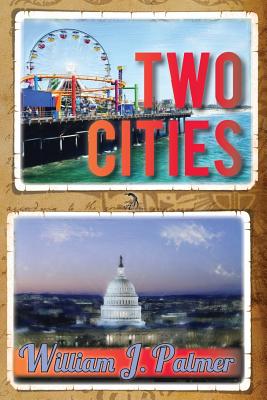 
A bi-coastal political eco-thriller, it is set in Washington D.C. and Los Angeles in the near present. Played out against the backdrop of a dysfunctional government and the lobbying power of Big Oil, two brothers, one a Washington political activist, the other a Los Angeles celebrity lawyer, fall under the spell of a charismatic eco-rock singer and activist who is organizing the biggest protest march in history. When that march careens out of control and into tragedy, the brothers must deal with a kidnapping, a daring rescue attempt, and an inspired act of brotherly heroism right out of the Dickensian precursor that this novel channels.