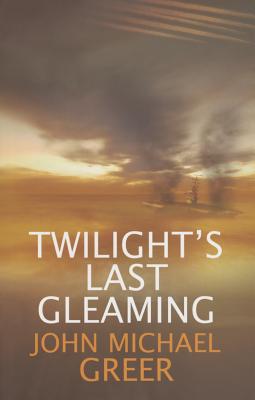 Share:
A chilling high-concept geo-political thriller where a declining United States and a resurgent China come to the brink of all out nuclear war.

The year is 2025. Oil is the black gold that controls the fortunes of all nations and the once-mighty United States is down to the dregs. A giant oil field is discovered off the Tanzanian coast and the newly elected US President finds his solution to America s ailing economy. While the US blindly plots and plans regime change in this hitherto insignificant African nation, Tanzania s allies the Chinese start their own secret machinations. The explosion that follows shatters a decades-old balance of global power and triggers a crisis on American soil that the United States may not survive.

Political conspiracies, military maneuvers, and covert activities are woven together in this fast-paced, gripping novel that paints a stark warning of an uncomfortably likely future."