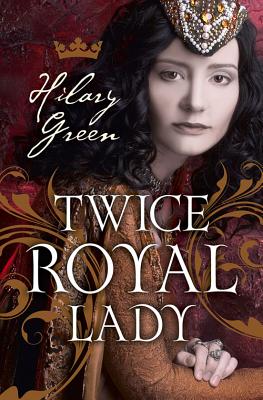 Share:
A novel bringing to life the tale of Empress Matilda, daughter of King Henry I, and her decision to fight for her rights as her father's heir

Destined from childhood to be an important piece in the intricate chess game of power, Matilda is the granddaughter of William the Conqueror but also descended, through her mother, from the ancient line of Anglo-Saxon kings. Betrothed to Emperor Henry of Germany at the age of eight, she is married at 12 and crowned Empress. By her early twenties she is a widow, and the only surviving legitimate heir to her father, Henry l of England. Forced into a second marriage to a boy 10 years younger, she gives birth to three sons, the male heirs her father longs for. However, on his sudden death, the throne is usurped by her cousin, Stephen. Matilda is forced to choose between her husband and her rights as her father's heir. Intelligent, determined, and courageous, she chooses to fight for her rights.