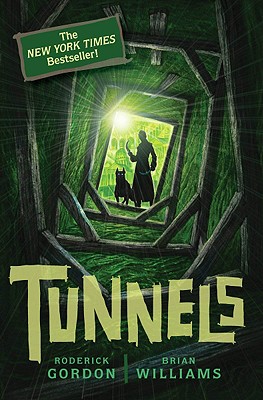 Where the end is just the beginning…

Fourteen-year-old Will Burrows has little in common with his family. But he does share one bond with his odd father: an obsession with archaeological digs. When the two discover an abandoned tunnel buried beneath modern-day London, they think they're on the brink of a major find.

With the help of his best friend Chester, Will decides to investigate the truth behind his father's disappearance. Soon, they're lost in a dark underworld -- and the deeper they descend, the deadlier the threat to their lives!
Reviews from Goodreads.com 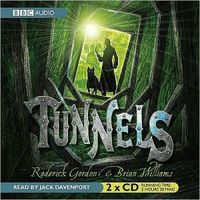 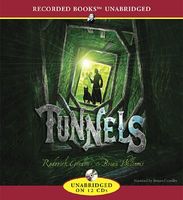