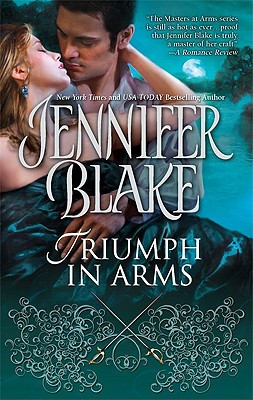 Once a starveling bootblack, Christien Lenoir has risen to become the sword master known as Faucon, the Falcon. When a desperate gambler stakes his plantation in a late-night card game, sharp-eyed Christien antes up. For he wants River's Edge -- and the tempestuous widow whose birthright it is. And he will stop at nothing to have both.

Reine Cassard Pingre feels trapped: the only way to keep her beloved home -- and her inheritance -- is to accept Christien's bold proposal of marriage. Though she instantly mistrusts his purpose, and despite rumors that she had a hand in her husband's mysterious death, Reine cannot dissuade him from wedding...and bedding...her. Their union is electrifying, but the honeymoon may be cut short by the lurid secrets at the heart of River's Edge.
Reviews from Goodreads.com 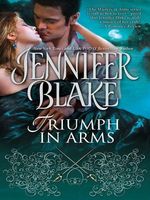