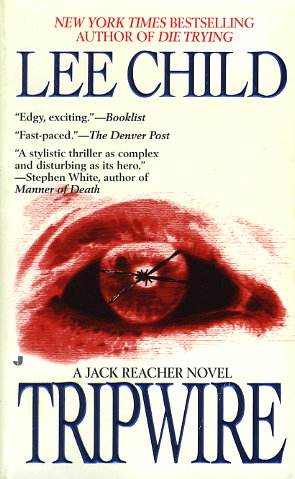 Ex-military policeman Jack Reacher is in Key West enjoying a sort of lazy anonymity when a stranger shows up looking for him. The man has a lot of questions--too many. Hours later, he's dead. And Reacher is forced to follow the man's cold trail back to New York to find the people who dispatched him in the first place: an alluring and intelligent woman from Reacher's own haunted past; a bewildered, elderly couple still mourning an all-American son lost in Vietnam; and at the center of the web, an opponent, more vicious than any he's ever faced...
Reviews from Goodreads.com

Jack Reacher is in Florida when a detective approaches and tells him that a Mrs. Jacob is looking for him. Not knowing the name, Reacher doesn't admit who he is. Later the detective is murdered. Reacher follows the information and goes to Mrs. Jacob's home.
He finds that she is the daughter of Gen. Garber, Reacher's mentor and father figure. The general had just died and Reacher is explaining to his daughter, Jodie that she may be in danger when two men attempt to kill her.
Reacher saves Jodie and remains as her bodyguard.

In New York, Hook Hobie is behind the attempted murder. He is currently terrorizing a corporate CEO to turn over his wealth to Hobie or face unimaginable pain and torture.

Reacher and Jodie find that Gen. Garber had been helping an elderly couple look for their son who was a MIA. Their son, Victor Hobie was a helicopter pilot who disappeared during his second tour in Vietnam.

The stories connect. The cat and mouse game played with Hobie and Reacher is well done and believable. The suspense is constant and there are some well placed surprises to add to the entertainment. 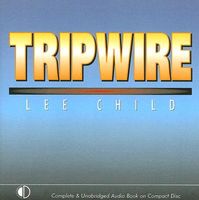 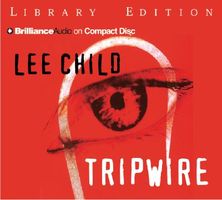 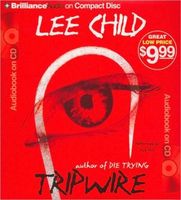 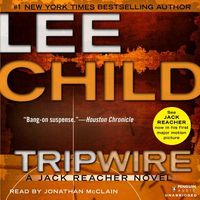