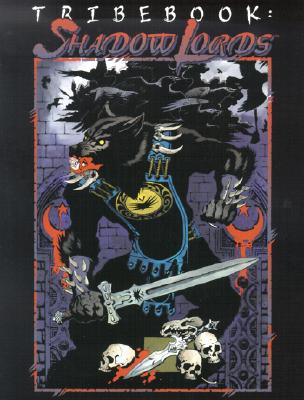 Share:
For countless centuries, they have endured the rule of weaker Garou. They have sacrificed their own honor to further the goals of the Garou Nation, and received nothing but scorn in return. They have fought battles nobody else was willing to fight, and made allies that nobody else would approach. Now they are ready to come into their own. The balance of power is about to shift.

The revised Tribebook series now comes to the dark horse of the Garou Nation with Tribebook: Shadow Lords. Explore the hidden paths of power within Grandfather Thunder's tribe, and learn the secrets that drove them down their dark road. Just be careful; there's nothing your fellow Lords dislike more than someone who can't keep a secret.