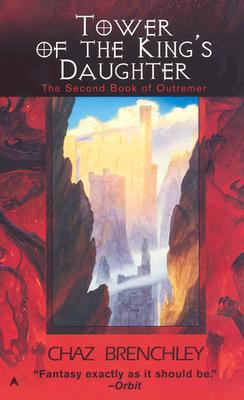 Go to the Sharai, Daughter of the Shadow...

The desert-dwelling Sharai are massing on Outremer's borders to recapture that bloodstained land. The Knights Ransomers -- the Kingdom's fanatical warrior-priests -- stand poised to repel them. But the young knight Marron has left the Order, once his highest calling, to act as squire to the renegade Sieur Anton d'Escrivey.

Julianne, daughter of the King's Shadow and betrothed of the noble Baron Imber, has had another visitation from the djinni Khaldor. Why the djinni should order her to the Sharai she cannot fathom, but the creature is subtle and seems curiously honorable, and sheds determined to obey its command.

In the end a large company will leave the Roq de Ranponand will carry with them its greatest secret.
Reviews from Goodreads.com