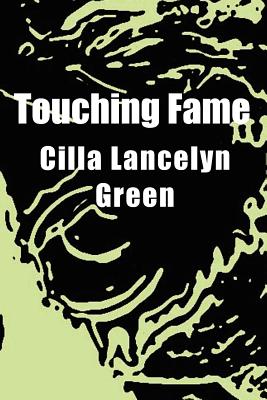 
Nicholas Fox (Four Horsemen, Jansen's War, Swamp Man), now in his forties, is a successful actor: famous, rich and adored by his female fans. After surviving a painful mugging he is temporarily marooned on a remote island with his rescuer, Roxane Elliot, (Memories of Madness, Dreams Don't Age), a self-effacing script writer. Stripped of the trappings of wealth and piqued by Roxane's apparent indifference, Nicholas begins a slow and difficult process of self examination. This compelling tale follows Nicholas as he confronts the inevitable decline of a career as a type-cast action hero, accelerated by an on set "accident". He finds himself questioning for the first time, the traditional paraphernalia of fame (minders, helpers, lawyer, agents and fans). What has it made of him? Is it too late to move on? Why can he not forget Roxane?