To the Nines — Janet Evanovich 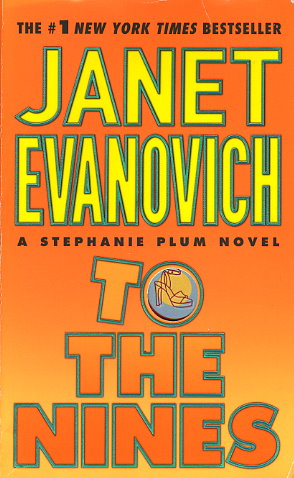 Stephanie Plum's got rent to pay, people shooting at her, and psychos wanting her dead every day of the week (much to the dismay of her mother, her family, the men in her life, the guy who slices meat at the deli...oh, the list goes on). An ordinary person would cave under the pressure.

BUT HEY, SHE'S FROM NEW JERSEY

Stephanie Plum may not be the best bounty hunter in beautiful downtown Trenton, but she's pretty darn good at turning bad situations her way...and she always gets her man. In To the Nines, her cousin Vinnie (who's also her boss) has posted bail on Samuel Singh. When the elusive Mr. Singh violates his visa bond and goes missing, Stephanie is on the case. But what she uncovers is far more sinister than anyone imagined and leads to a group of killers who give new meaning to the word "hunter"...

In a race against time that takes her from the Jersey Turnpike to the Vegas strip, Stephanie Plum is on the chase of her life.
Reviews from Goodreads.com 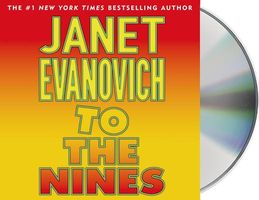 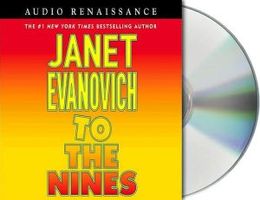