To Look for My Children — June Harris 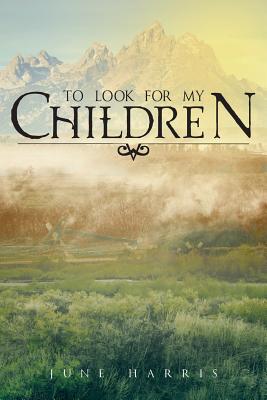 Share:
Caleb Lawler returns to his Tennessee farm after the Civil War, and recognizes almost immediately that it's going to be difficult, if not impossible, to keep his family from starvation on what is left of the place. If he can sell the land, however, and take his family west along the Oregon Trail, he will have a good chance of making a better living. The older children, Andy, 14; Anne, 11; Maggie, 9; are enthusiastic about the notion of "westering." Their mother, Theresa Lawler, was less certain about the trip, in part because there is also two-year-old, Jerusha to consider. Finally, though, Caleb convinces his wife of the wisdom of the trip, and the family gets underway. There are problems from the outset; the family is late getting started, the group with which they are traveling is problematic, and there are difficulties they hadn't considered. Almost everything that can go wrong, does. Still, no one could have predicted the calamity that befalls the group, leaving the four Lawler children stranded in the Wyoming wilderness, with very limited means of survival, and little hope of getting to the fort that offers their only refuge.